In Round 2 of the contest, these three wonderful human beings will work together to choose the Grand Prize Winner and the Runner-Up from the 10 edited entries that come out of Round 1.

We are over the moon to have hybrid author of young adult and adult mysteries BILL CAMERON as a 2017 ShoreIndie Contest judge! 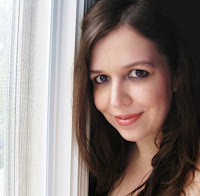 We are jumping up and down with excitement to have indie author of new adult romance EMBER CASEY as a 2017 ShoreIndie Contest judge!

Ember Casey is a USA Today bestselling romance author living in Atlanta, Georgia in a den of iniquity (or so she likes to tell people). She’s been an indie publisher since 2013, when her first book, His Wicked Games, was released into the wild. Since then, she’s written and published fourteen books, cowritten fifteen more, and scribbled out many other words that will never, ever see the light of day.  ...Read More 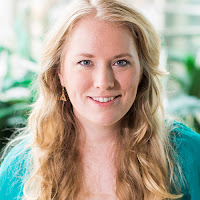 We are ecstatic to have hybrid author of young adult and adult fantasy ELISE KOVA as a judge for the 2017 ShoreIndie Contest!

Elise Kova has always had a profound love of fantastical worlds. She is the USA Today bestselling author of the independently published Air Awakens Series and Golden Guard Trilogy, as well as the traditionally published Loom Saga. She currently lives in St. Petersburg, Florida, and when she is not writing can be found playing video games, watching anime, or talking with readers on social media. ...Read More 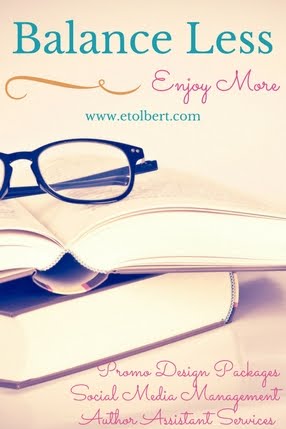 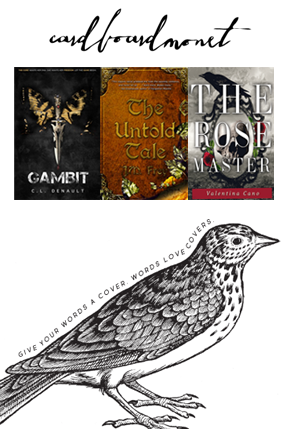 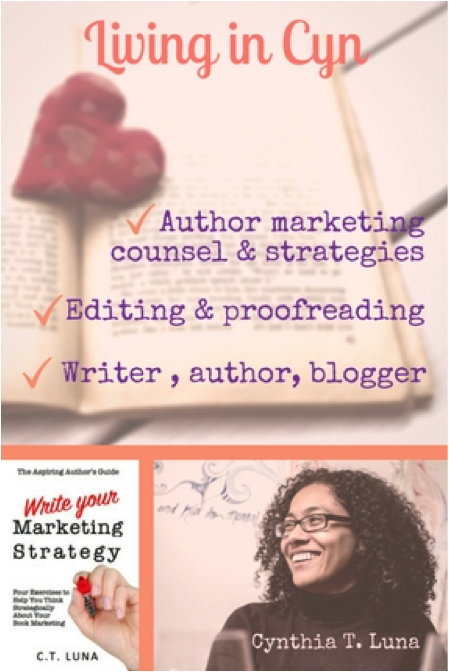 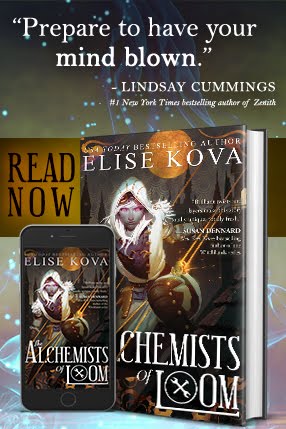 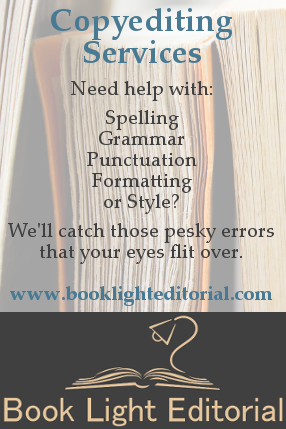 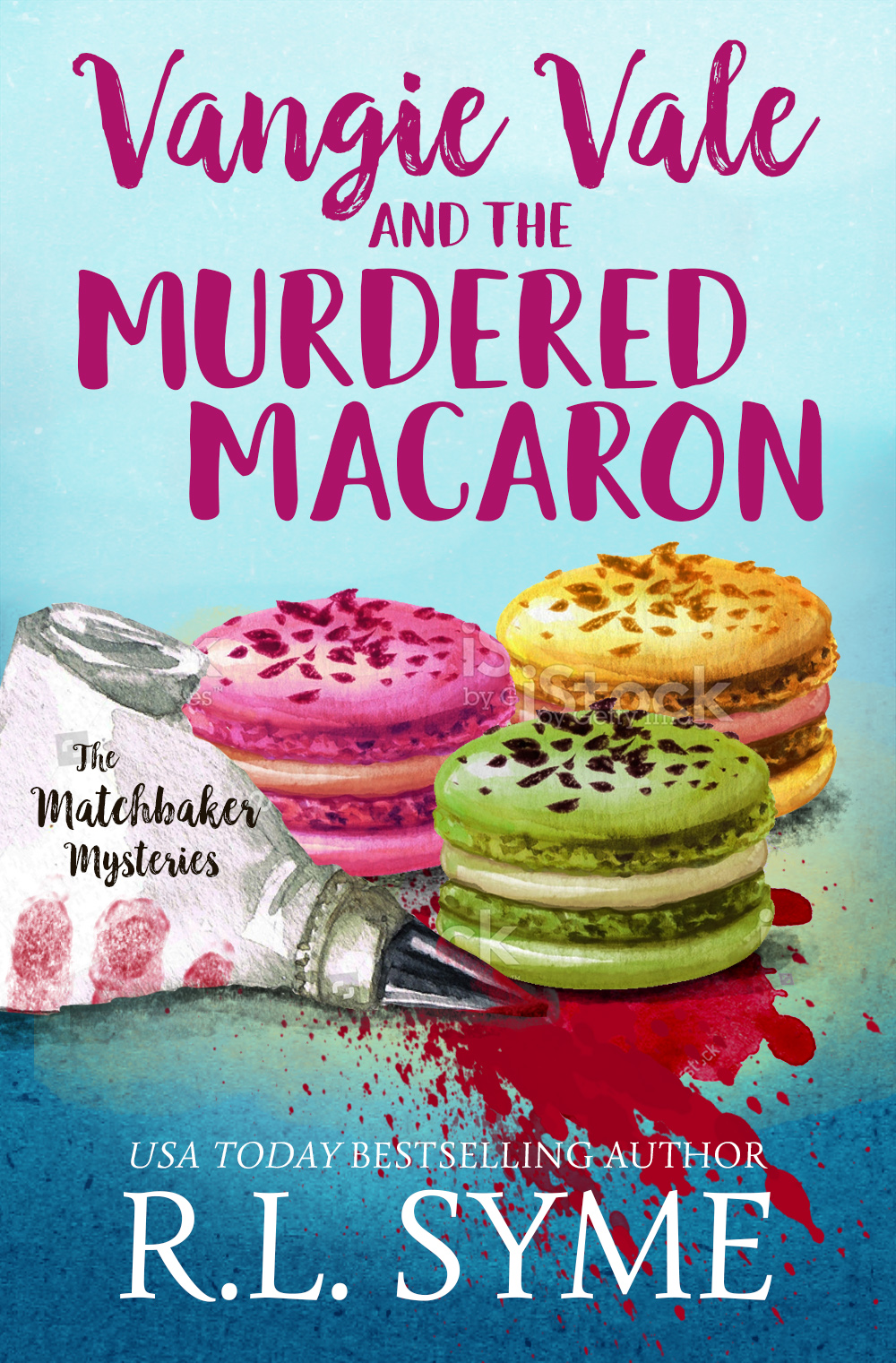 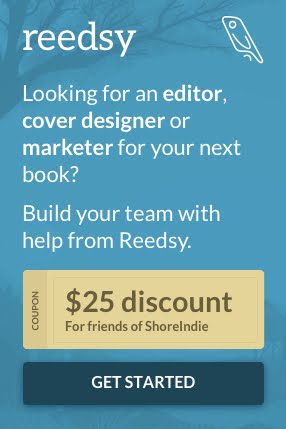 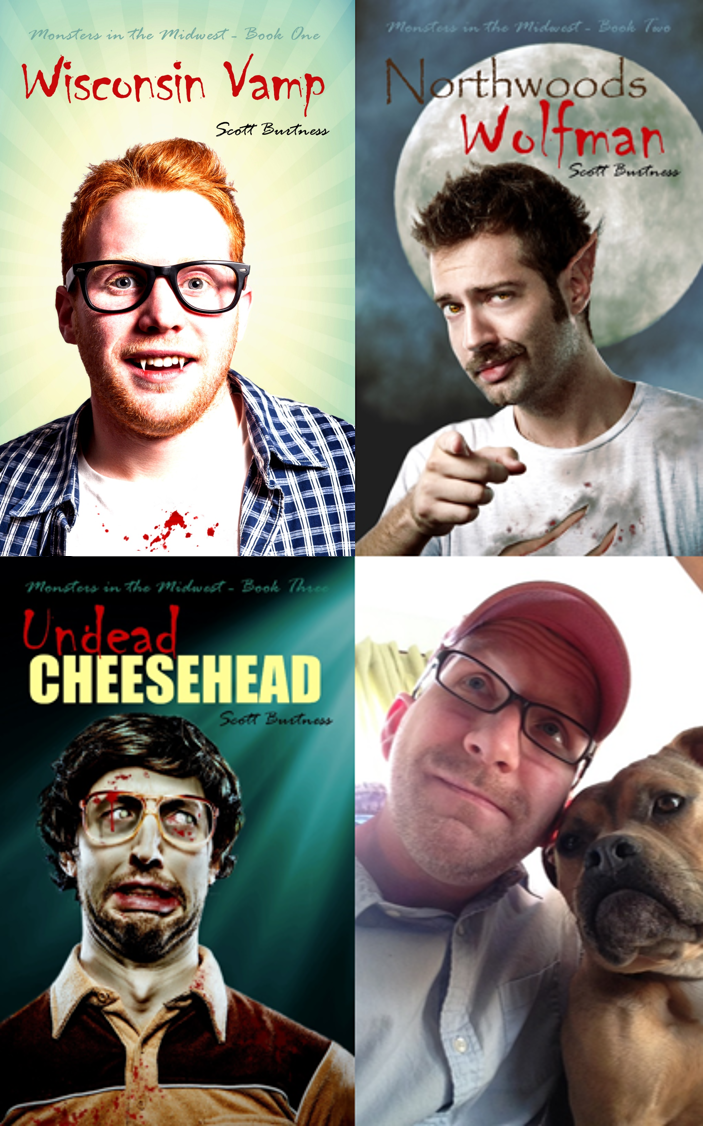 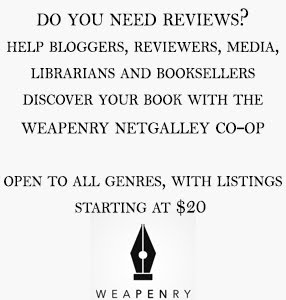 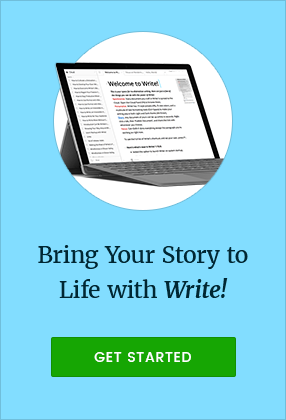